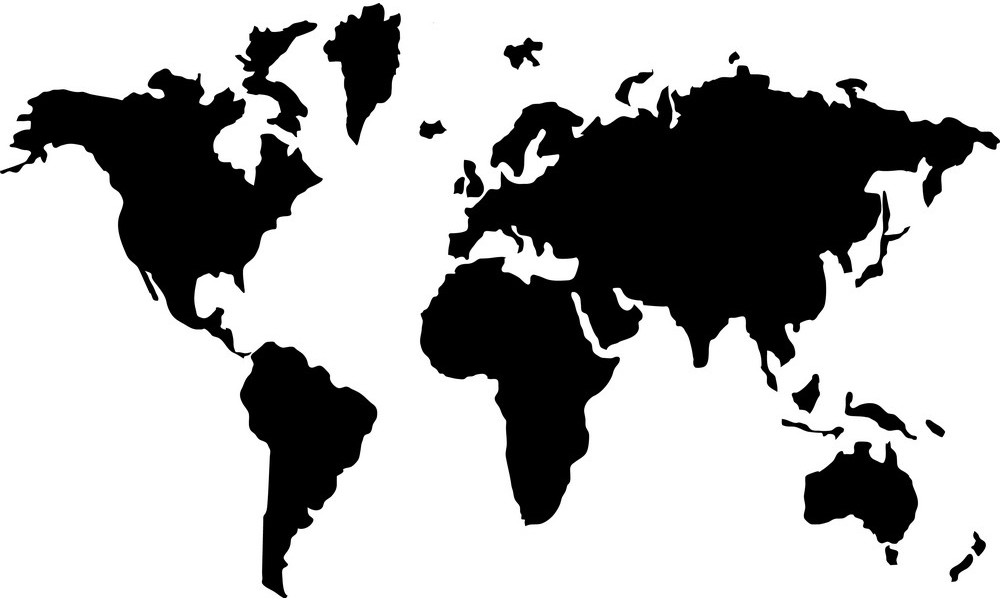 GLA:D® was developed by two researchers, Professor Ewa Roos and Professor Soren Skou in 2013, following 3 years of unsuccessful discussions with healthcare administrators in Denmark to bridge the gap between available treatment guidelines and clinical practice. They aimed to increase awareness of the GLA:D® programme in patients with osteoarthritis and other stakeholders through nationwide media attention. Six years after inception, more than 1000 clinicians have been certified via a 2-day course. These clinicians offer the programme to more than 400 clinics nationwide and have treated more than 45 000 patients. Patient data collected in an electronic database at baseline, following the intervention and at 1 year, showed pain relief, improved walking speed, reduced use of analgesia, number of days on sick leave and helped change the reimbursement system for physiotherapy in one of the five Danish healthcare regions in 2017. GLA:D®’s success has also raised general awareness of osteoarthritis among the community, along with knowledge that patient education and exercise theapy are an effective solution.

In 2015, a group of researchers in Canada conducted a feasibility study of the GLA:D® Program demonstrating its feasibility in the Canadian context. The program was launched in 2016 through Bone and Joint Canada. The programme has been implemented in private and public healthcare centres in all the provinces and 1 territory. The GLA:D® team continue to disseminate the programme nationally for people across the spectrum of osteoarthritis severity, including working with policy makers to align the programme with the provincial strategies for access to hip and knee replacement wait times.

In 2016, the team at La Trobe Sports and Exercise Medicine Research Centre hosted the first GLA:D® training course in the southern hemisphere for physiotherapists. The GLA:D® Programme was then implemented in 2017, and is now available across every state and territory of Australia. The clinician-researchers overseeing GLA:D® Australia are developing contemporary knowledge translation resources including social media strategies, infographics, YouTube videos of exercise and education, and patient and clinician websites to complement the GLA:D® Programme. Resources are based on identified knowledge gaps and needs of patients and clinicians, and aim to further enhance awareness about the importance of education and exercise as the primary treatment for hip and knee pain in Australia and internationally.

In 2017, GLA:D® China was initiated by orthopaedic surgeons from Peking University People’s Hospital with funding from Beijing Joint Care Foundation. The GLA:D® Programme has been successfully delivered at the Department of Orthopaedics at a large general hospital and in a traditional community hospital. The first GLA:D® course in China was held in September 2017 and certified nine orthopaedic surgeons, five nurses and two physiotherapists.

Switzerland initiating the program in November 2018, where it was hosted by a group of leading local researchers and practitioners. Since May 2019 physiotherapists in Switzerland have been delivering the program to patients.

The GLA:D program is being launched in New Zealand, by a group of local researchers and clinicians.

Austria started the implementation of their program in November 2020, by hosting a course through the University of Applied Sciences St. Pölten in cooperation with Physiozentrum für Weiterbildung. Since September 2020 physiotherapists in Austria have been delivering the program to patients.